Artwork all around the city

Artwork all around the city featuring some of the artists working live including Nick Sweetman who was working on a lift for his massive bee mural on Bloor St.

Another art video 🎥 with graffiti

6) the guy who got disssed – i dunno 🤷‍♀️ who he is – but I felt really bad for him.. he spent a lot of time working on this 🎨 mural and 24 hours later it was destroyed .

8) The last was one of the first murals that I noticed but it’s around a fence now.. .by OCAD by @nunca.art
Was going to wait until morning to post this but I’m not because i wanted to sleep in 😴

Artwork found all over the city of Toronto 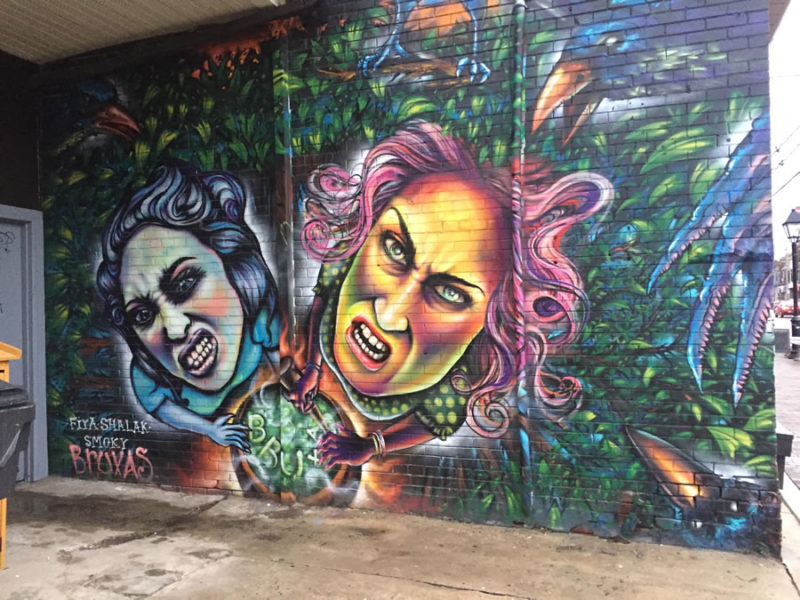