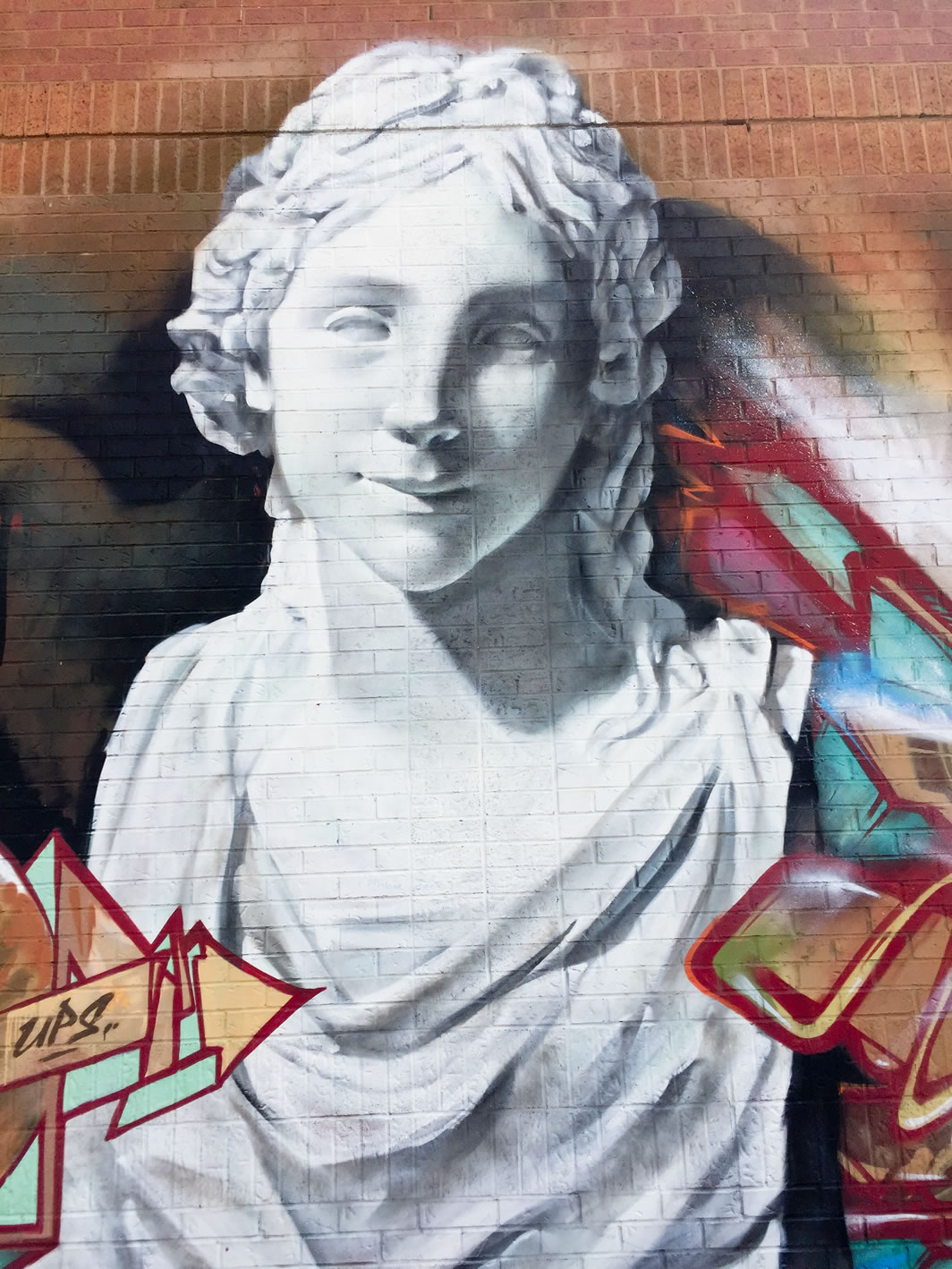 This one speaks to both of these guys

“As far as talent goes your in a league of few… Love your work, your pics left me speechless”

They did that King Midas mural together.. that same year…

But trust me.. one day I will get a better picture… someday somehow…😄😄😄😄😄 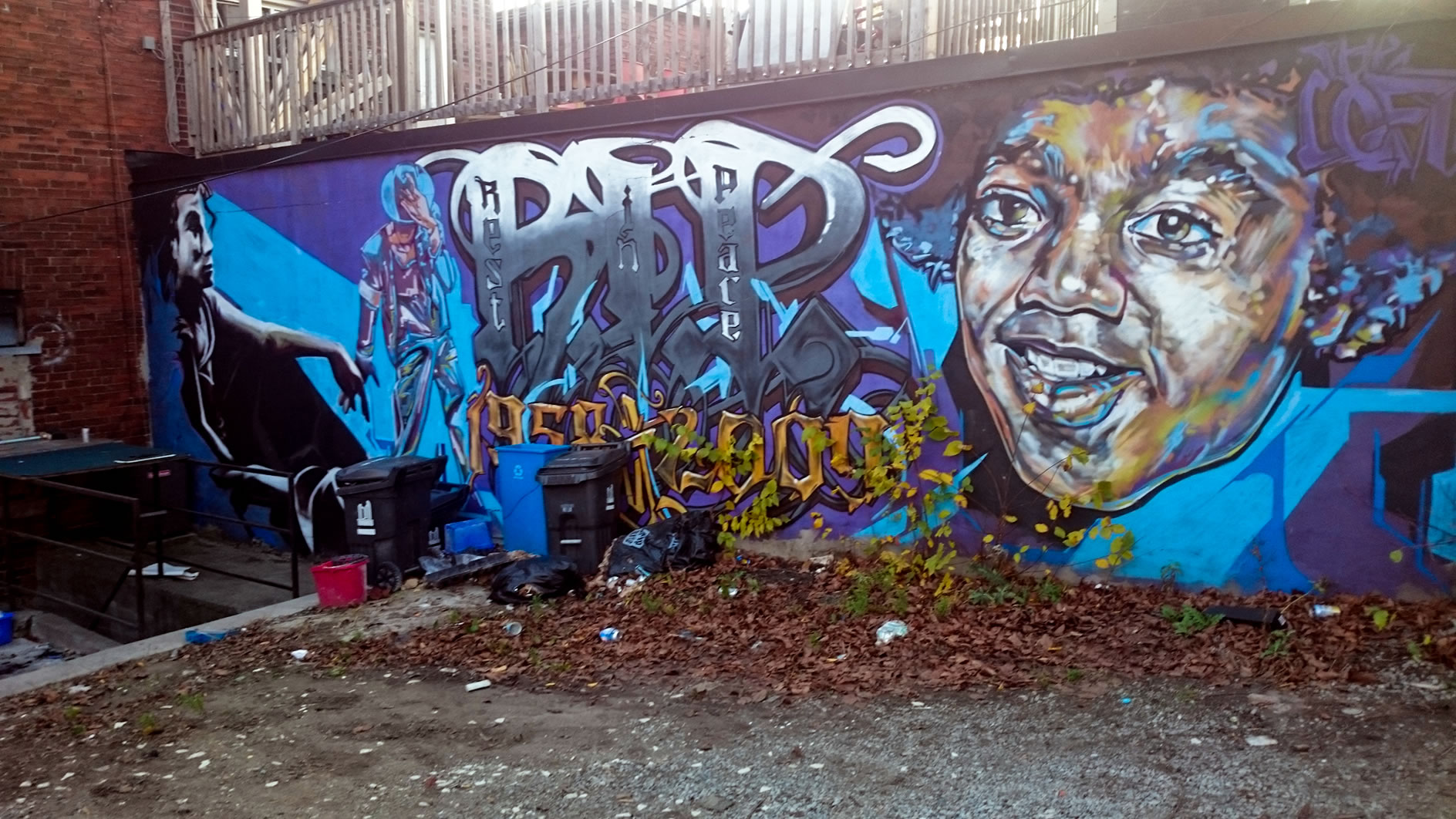 This is a Throwback that I should have posted last week. Everyone was posting pictures of Michael Jackson who was born on August 29,1959…

I just found this picture last week.. Its from November 17, 2015.. It the summer it gets obscured by shrubs and weeks that grow all along this mural.

I don’t know who did this mural either.. I am guess it was done back in 2009 the year he passed away.. it has on older images of Michael on the left and one of him when he was in the group with his brothers.. The Jackson 5.

I think I still have the Vinyl Reissue of Thriller that came out in 2008..