This is a flashback post of all some of the street art that I have posted on Instagram already. I’ve taken so many photos of this artwork over the last year that I have some of them multiple times now… 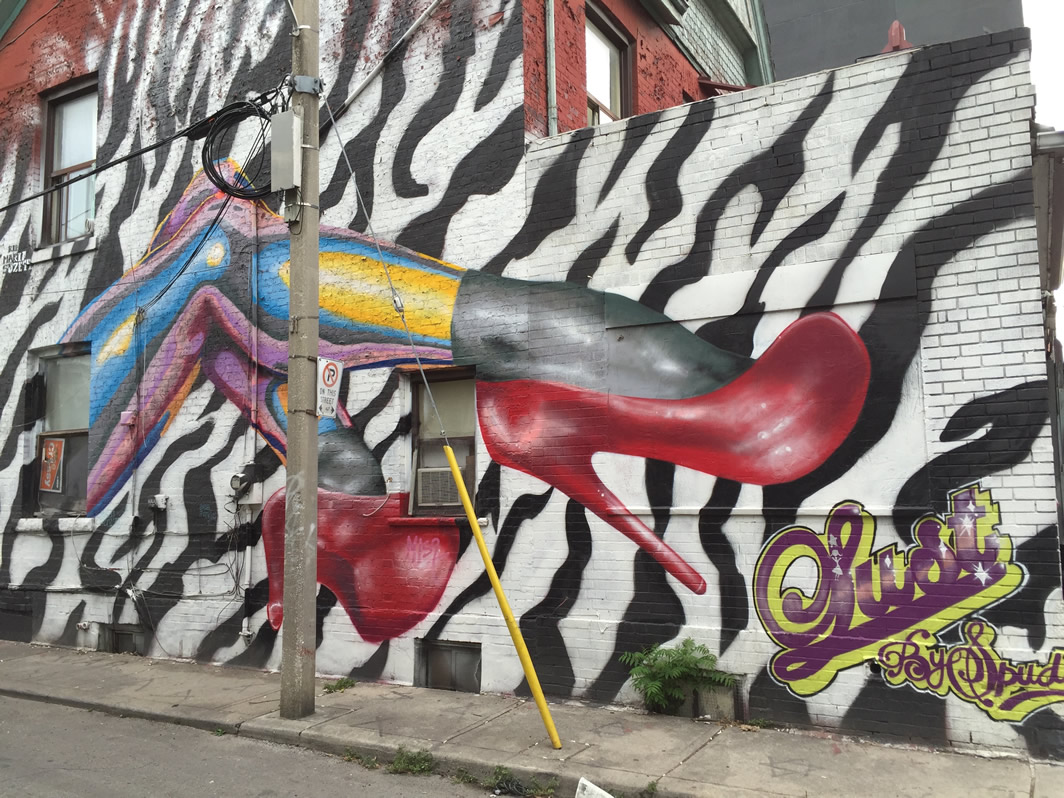 Going to take some time to post some 🎨that I haven’t posted yet.. The last few days haven’t been very good for picture taking.
This is from August 15 – 2016 … By @spud1_spudbomb and there is another by him just across from this huge ladies shoe 👠 . It says Lust by Spud… .
.
.
Here are a few more that are in the same alleyway… 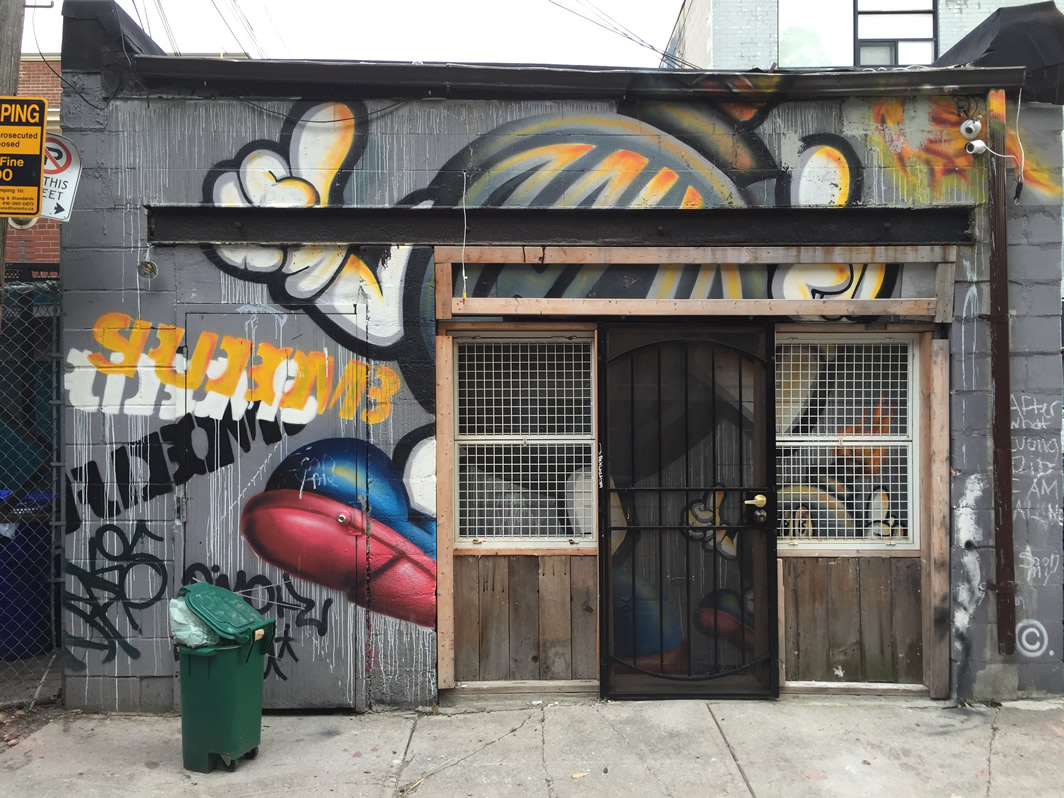 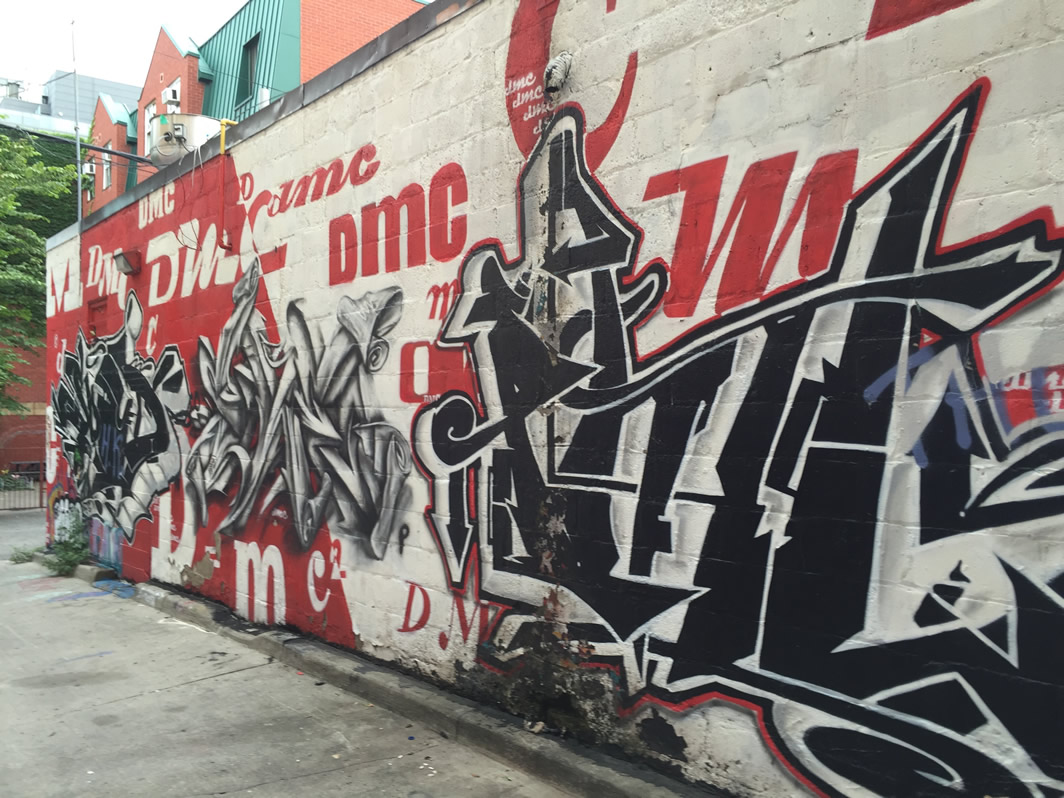 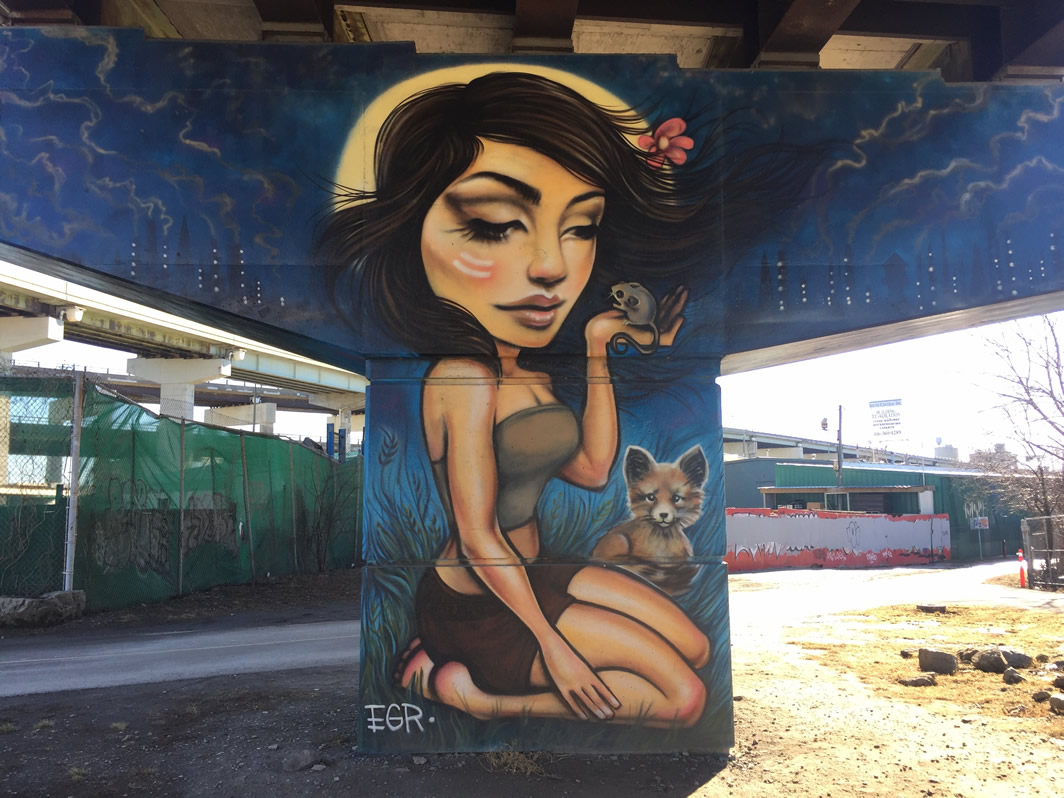 Update @rsa_graffiti just featured this on their account.. thanks so much 😊 .
.

Found this yesterday by @egrartist
When I took a left ⬅ instead of a right ↪. This is apart of @loveletterprojects from June that I have been wanting to see.. There’s several here by different artists. The back of this one has a raccoon and the side has a rabbit 🐰 .
.

The project is “A love letter to the Great Lakes” Murals for Oceans.. .
.
.
I’ll dedicate this to Rob Stewart @teamsharkwater – his funeral was on Saturday… and was a friend of @pangeaseed and @seawalls_ ..
.
Rob was a film 🎥 maker who “devoted his career to warning the world about threats facing sharks, and other ocean life, as well as humanity in general” .
.
Very sad 😔 and gone too soon.. 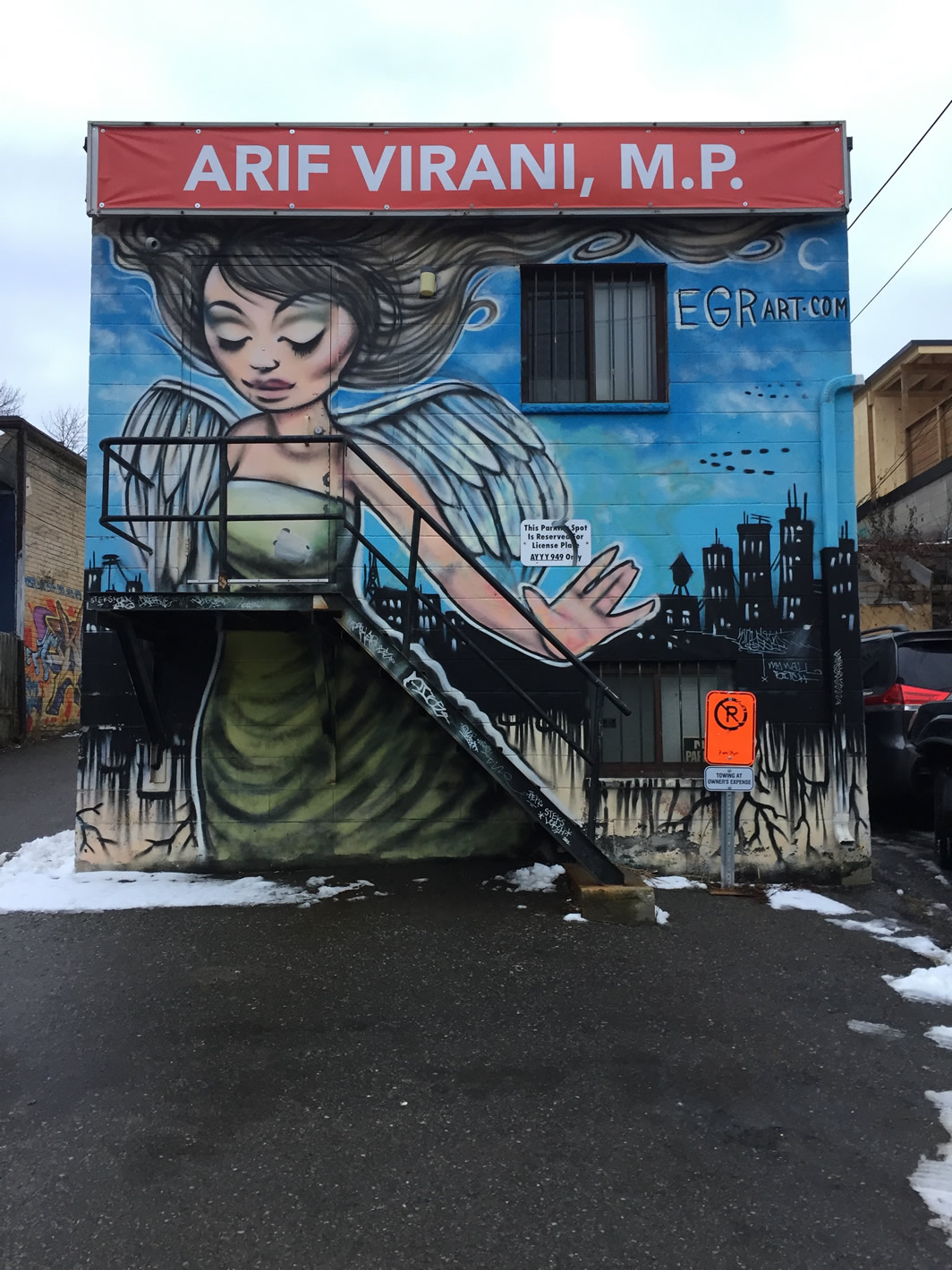 Incidentally, 30 minutes after I posted the last one of her work 🎨 it got featured on @rsa_graffiti.. And then she reposted it on her account this morning and gave me credit.. So, thank you Erica for sharing your work… It really is wonderful.. 👌
.

FYI – I I’ve had 5 art 🎨 features in the past week alone . .
Instagram has been really great – when it comes to learning about street art 🎨 Pictures only tell a small part of the story – it’s really best to experience it in person – if possible … ..but 📷 are a second best 👍. . ..
. .