Catching up on my posts from Instagram. I have a lot of pictures that I need to post. This I posted on January 31, 2017. 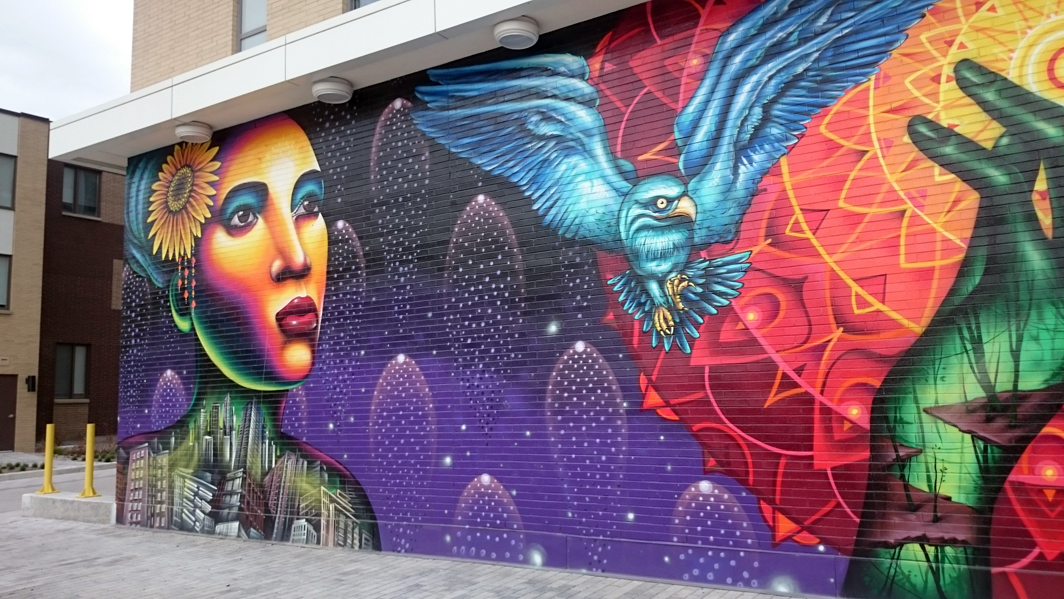 And another by @clandestinosart.. With @brunosmoky and @shalakattack that I took way back in December of 2015… Again, it’s apart of a larger mural with a bird 🐦 to the right ↪ of this.. But it’s huge… Check ☑ them out they just did some live 🎨 at the 🇨🇦 consulate in Miami.. And amazing couple 👏👏👏 . . . 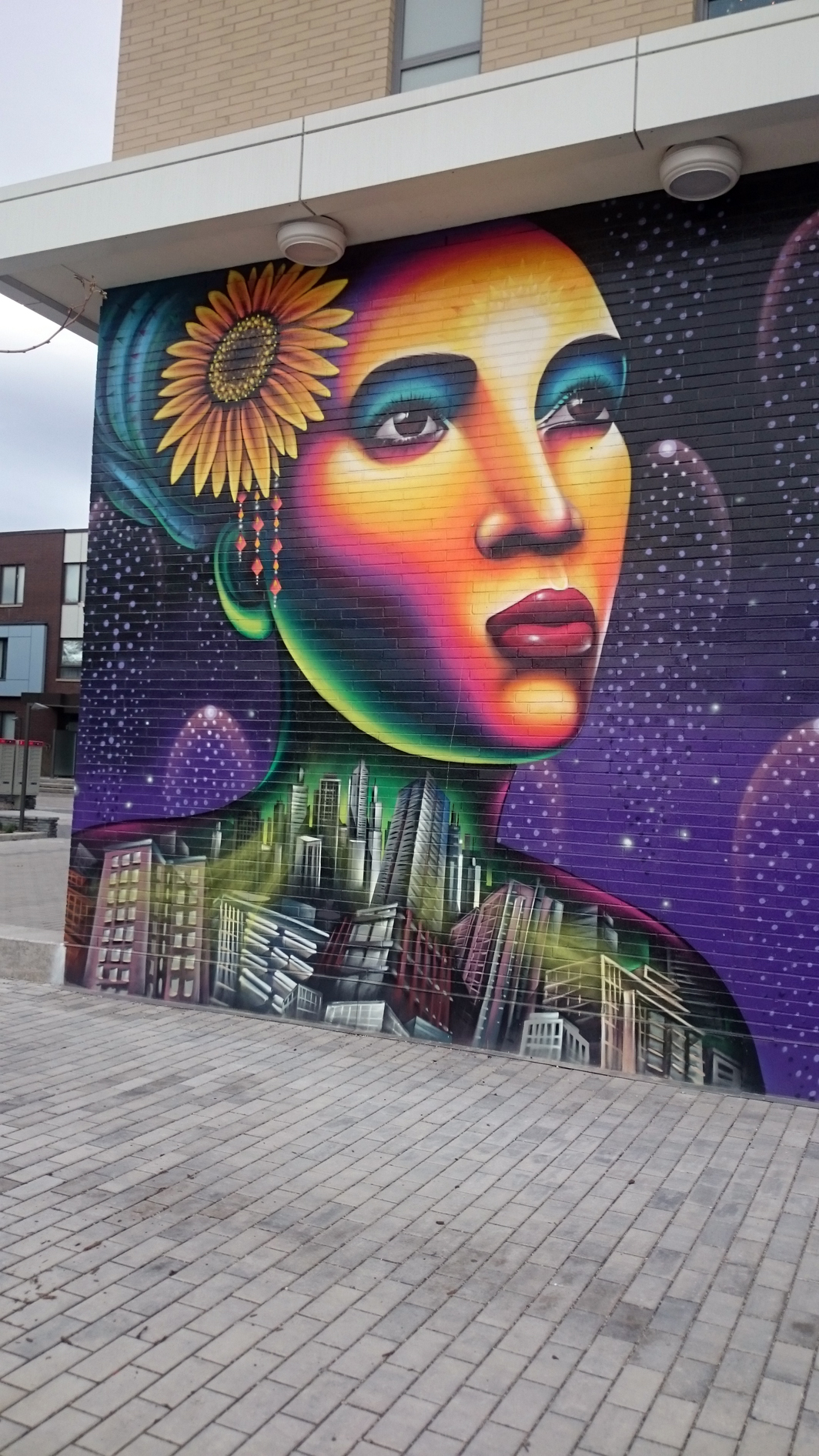 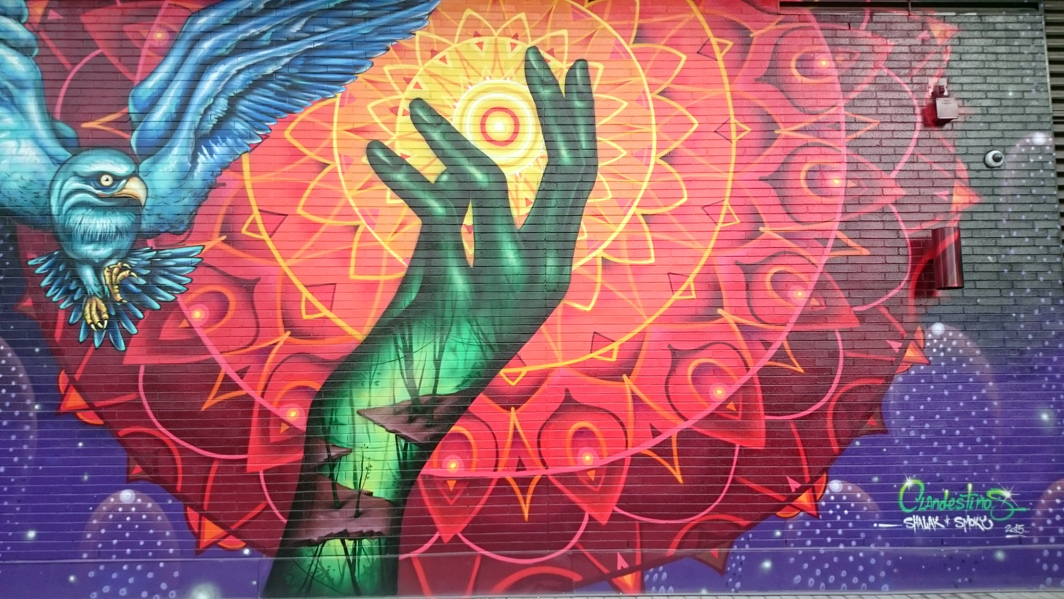 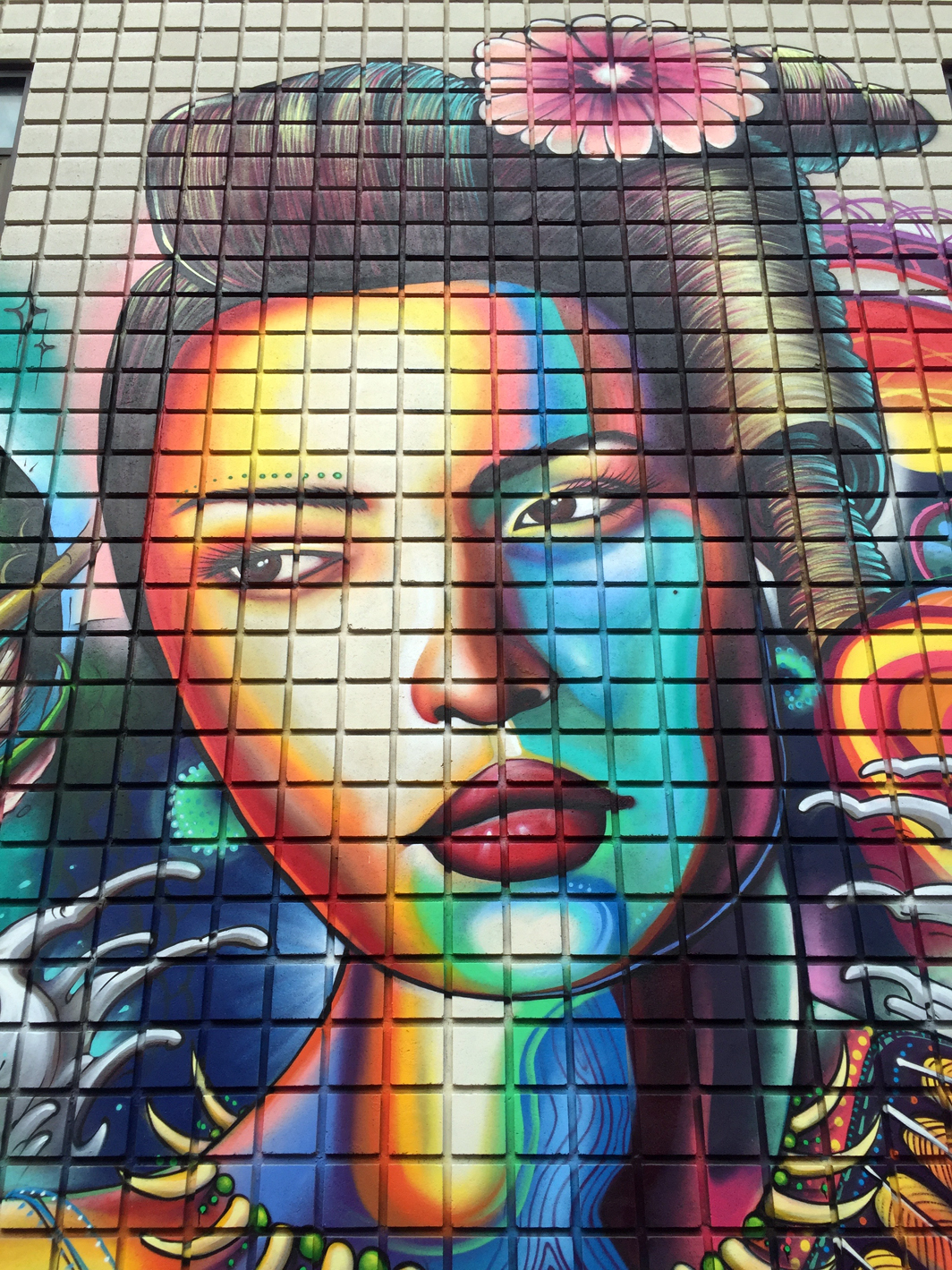 One that I was sure that I had posted already by @clandestinosart 🎨@brunosmoky @shalakattack… Because I’ve taken so many pictures of it over the last 12 months. I looked and I didn’t post it .. I’ve seen it on Instagram quite a few times.. It’s apart of a larger mural.. But because of the way that the buildings 🏢 are close together you can’t get the whole thing into one photo 📷.. It’s one best better experienced in person
It’s very beautiful work and to me she looks a little bit like Scarlett Johansson.. But I don’t think it is 😀 .

This was created in September 2014 and she says on her account “Our Clandestinos Warrior and Dragon mural at 51 Baldwin, ”
.