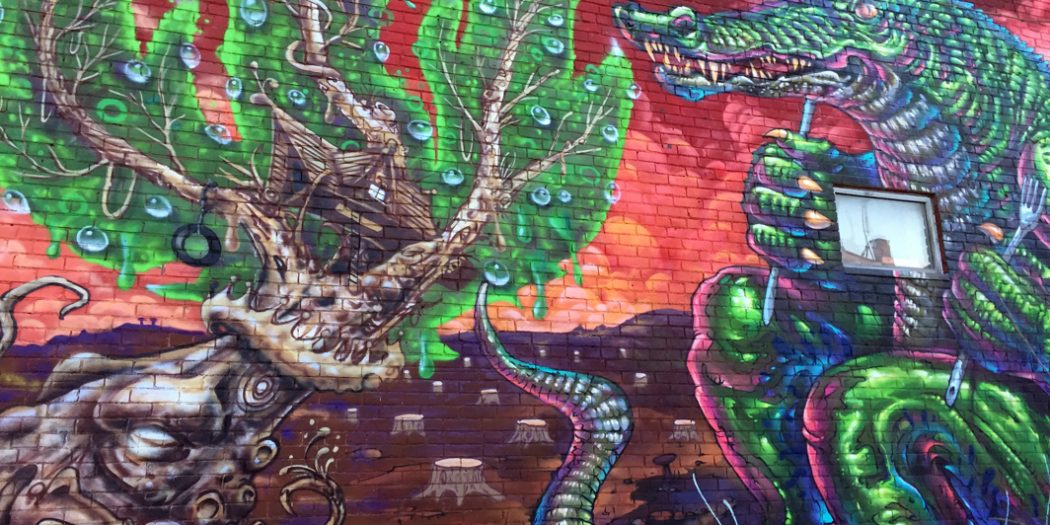 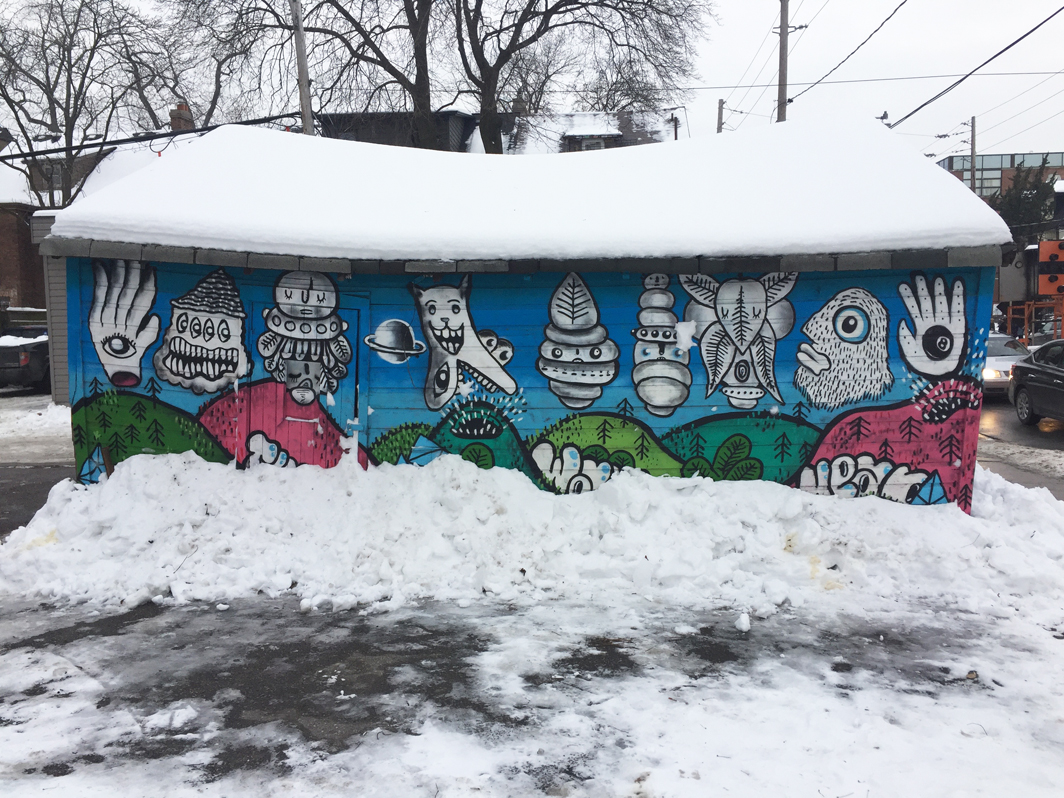 When snow ❄ and art 🎨 meet.. Think this is @timmydrift_ (and by a snow ❄️ drift)
Because it’s near another one by him…
Always amazed that this garage doesn’t collapse with all that snow ❄ on top 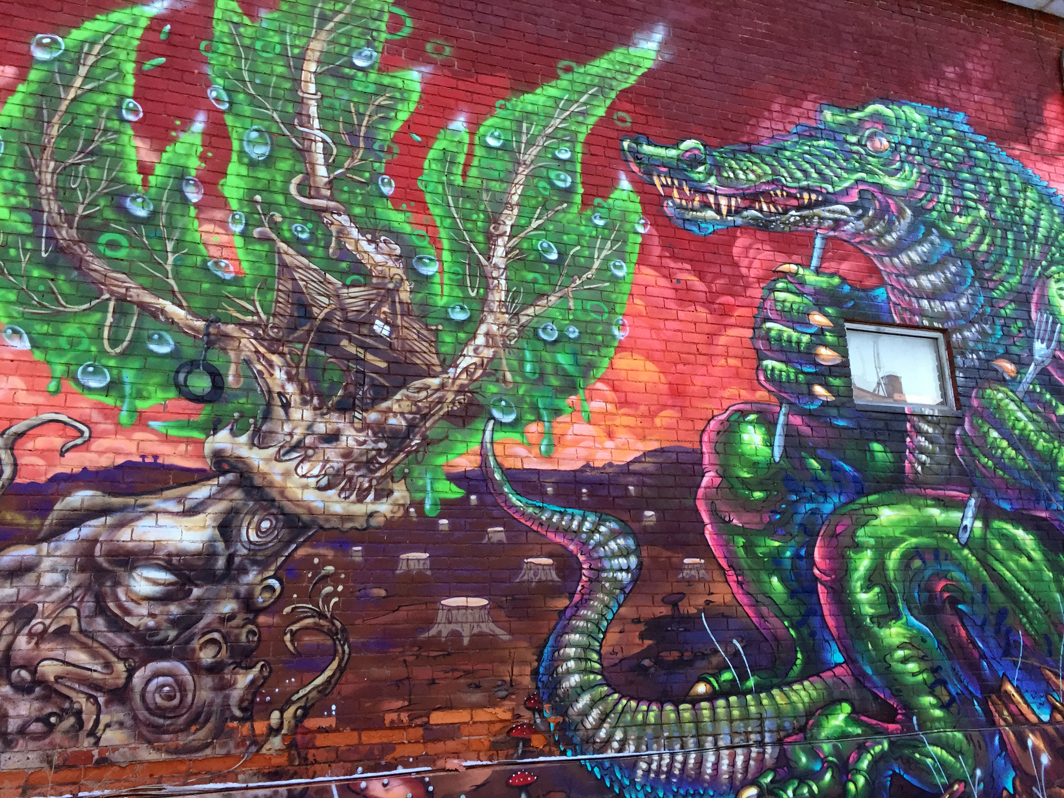 I never noticed this one before.. It’s in an area that I don’t pass fairly often.. I don’t think there’s a spot in this city that
@shalakattack and @brunosmoky 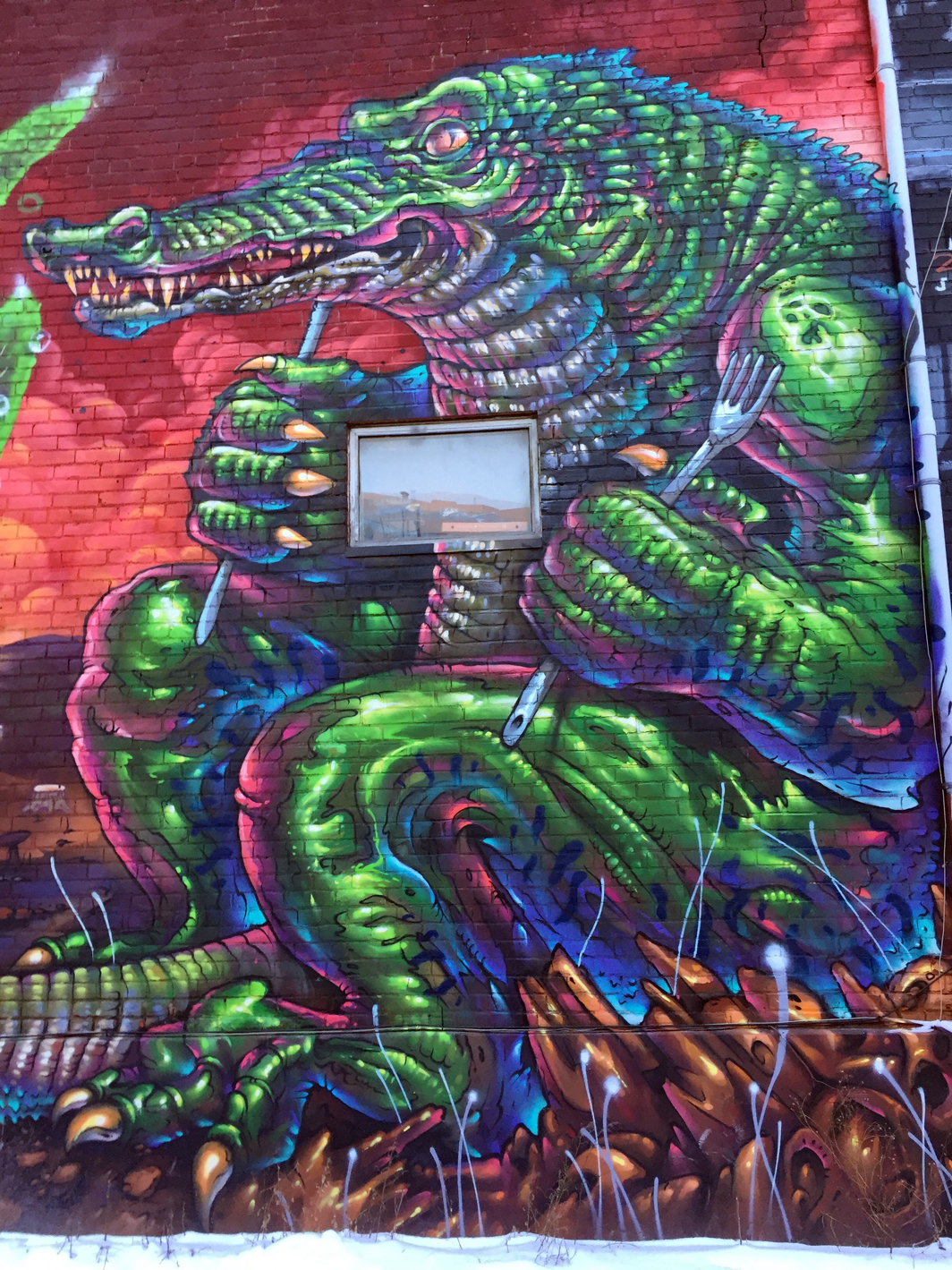 As @clandestinosart haven’t been in. Says it’s a collaborative with @Mike.makatron. 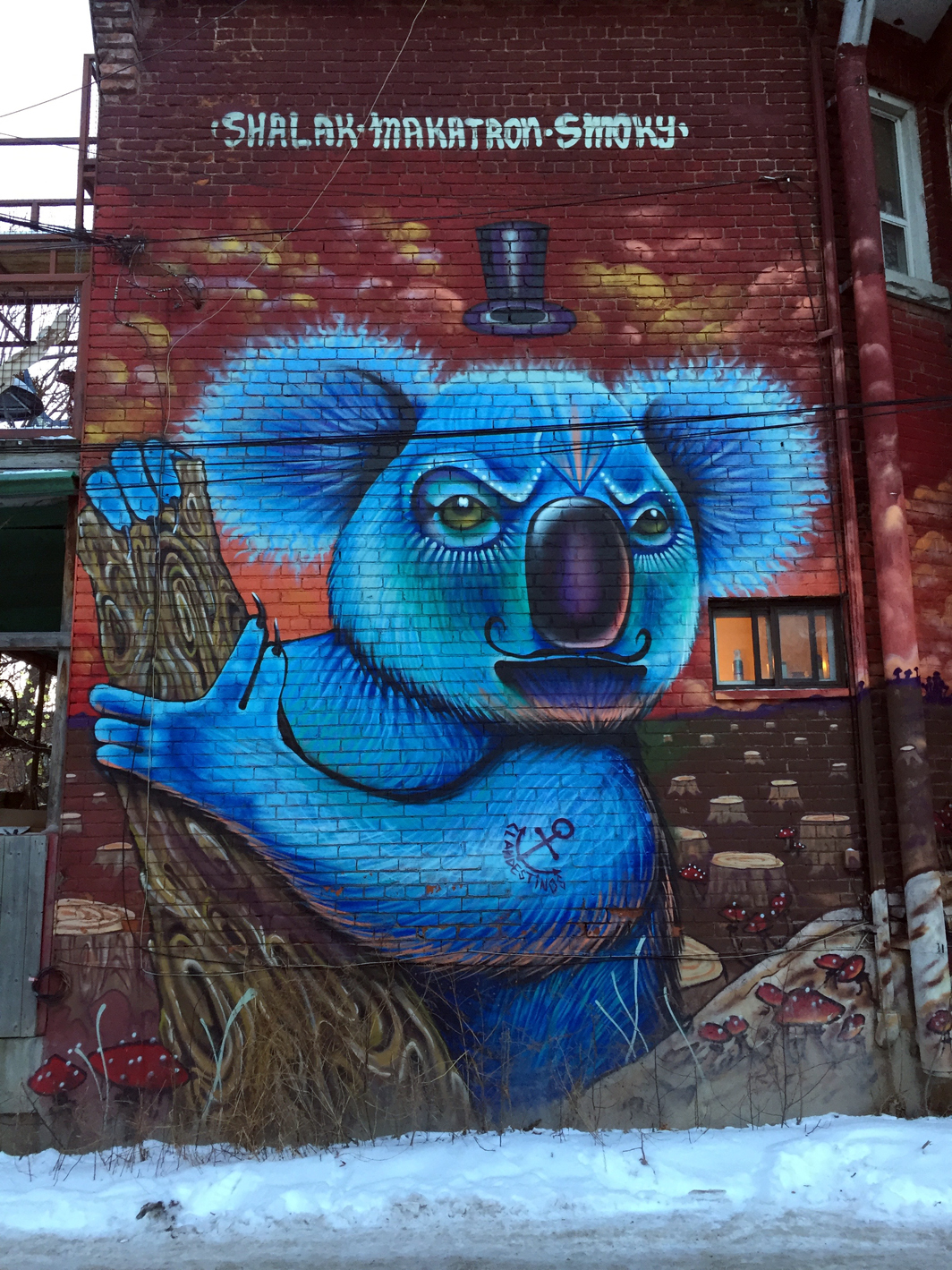 It’s in a parking 🅿 lot and there’s an even bigger 🎨to the right of this with an alligator 🐊 with a fork 🍴 knife 🔪 which means it’s getting ready to eat this koala 🐨 bear who’s wearing a top hat 🎩 and has a sailor tattoo
. (There’s some apartments behind this.. It would so awesome to have this as your window view) 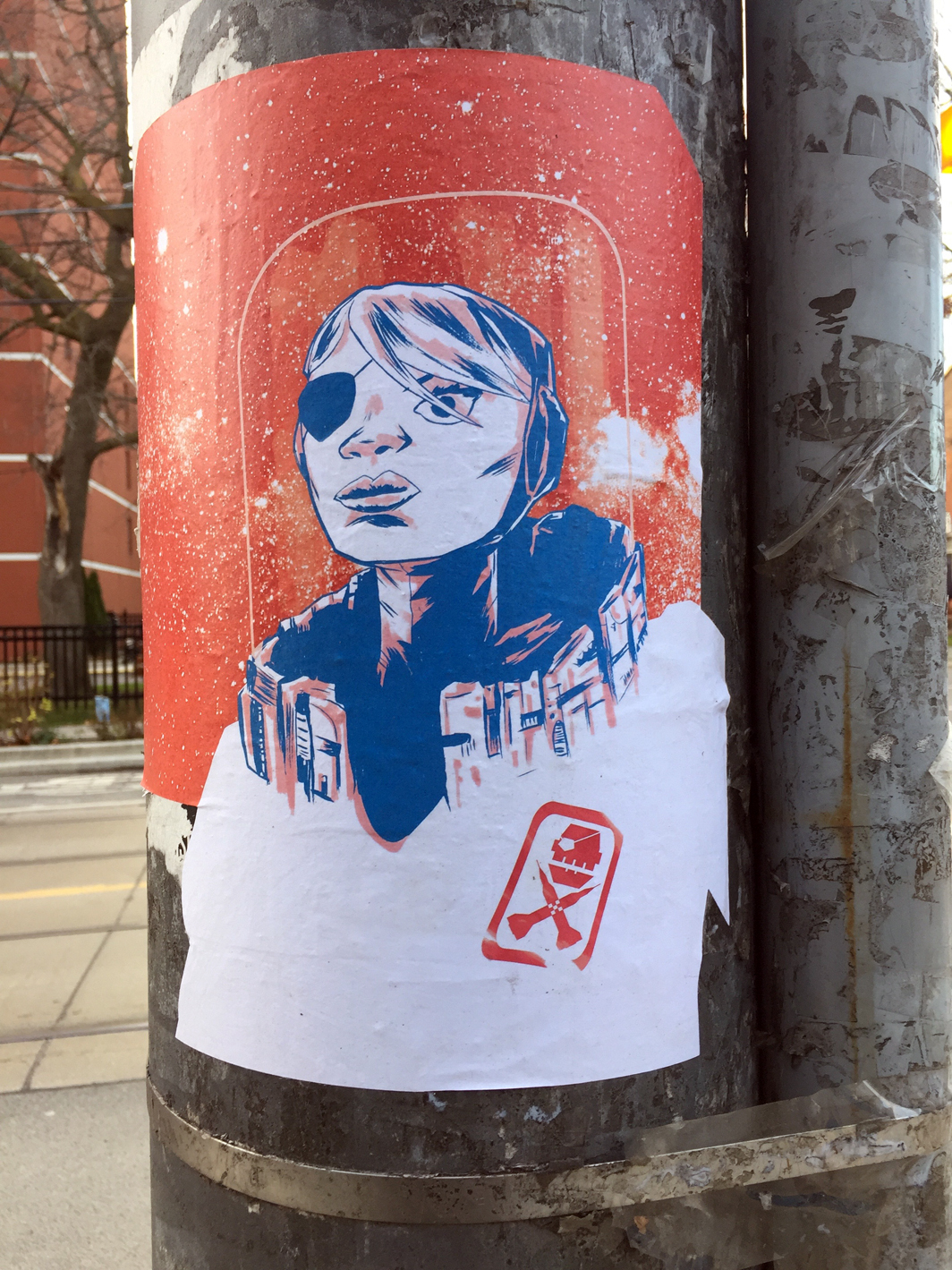 This is a character by @j.s.kaye who is a colleague of @urbanninjasquadron ( I think that’s the best way to put that ).. Anyway.. He does some really cool 😎 artwork 🎨
.
Since I posted a bike 🚲 pirate yesterday… Seems appropriate to post a Space Pirate today..and to celebrate 🎉 the 🆕 Sticker feature on instagram today 🙌. .
.
Some people don’t say much on their accounts they just post stuff.. So what I can figure out from his various accounts is – he’s a illustrator.. In a rock band called Summer and Youth..plus ➕, he’s a father (which probably keeps him very busy). .
Just thought this Wheat Paste 🎨 was amazing…there’s a couple of variations that I’ve seen but I like the 3 colors in this one . .
.
And if we can have TV 📺 show star✨ running a country… there’s gotta be lady pirates up in space 🚀.. because everything is just outta this world 🌍 🌟 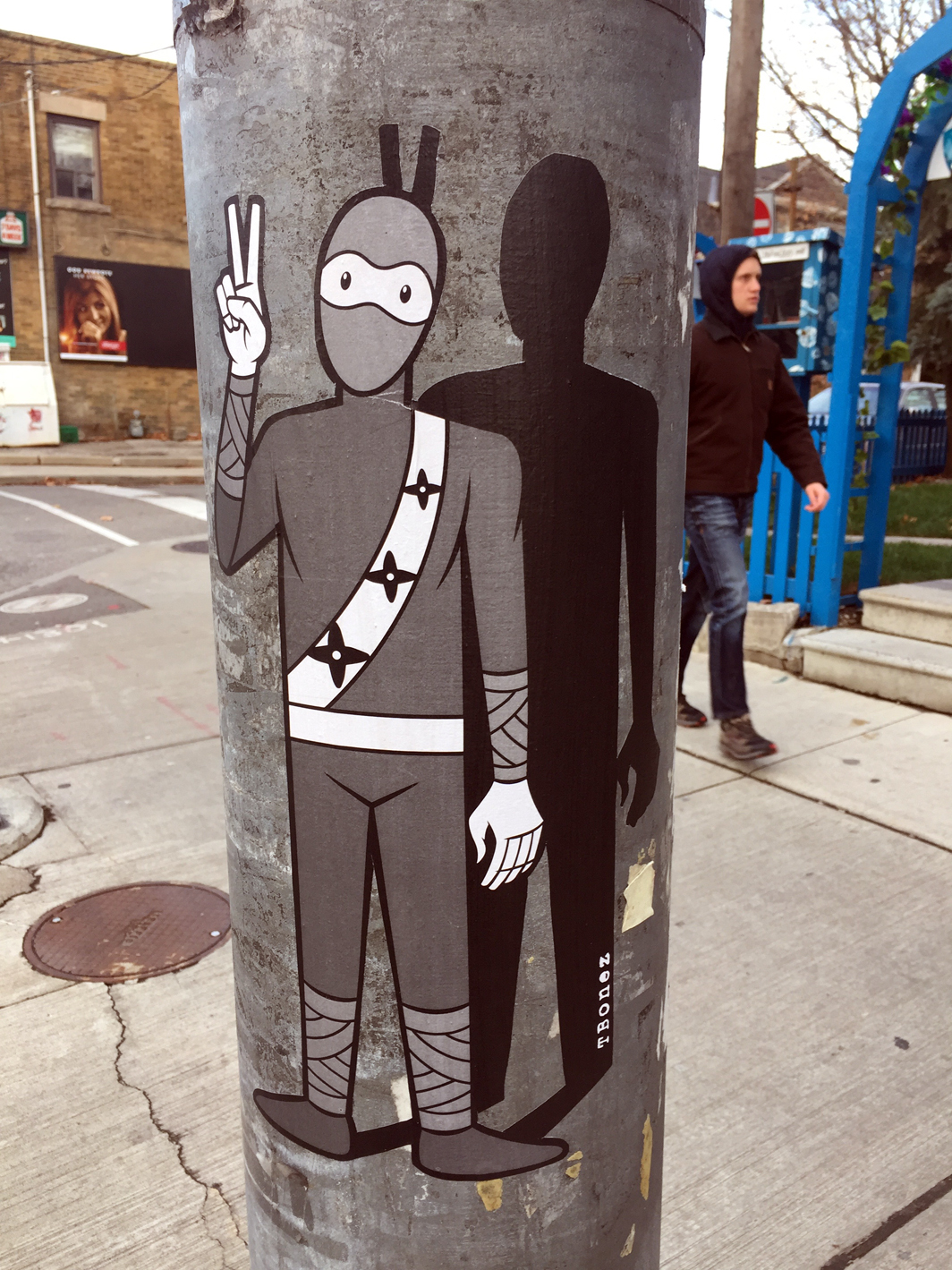